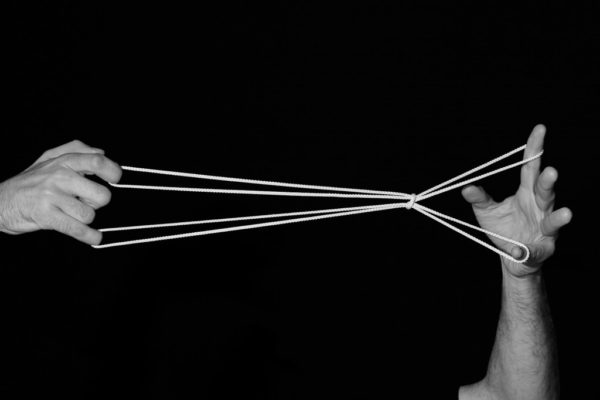 The word “Anthropocene” describes the present era as one in which humanity has become a geological force, engaged in transforming not only the Earth’s crust, but also the biological and atmospheric cycles that affect all living beings. This process has many beginnings (the atomic bomb, the steam engine, colonialism, the dawn of agriculture), but right now it has only one foreseeable future: global ecological change with startling speed and devastating consequences. By indicating the active role of human beings in both the damage and the care of the Earth system, the word “Anthropocene” also names the desire to imagine, communicate, build and share other evolutionary futures.

In Berlin, at the House of World Cultures and the Max Planck Institute for the History of Science, a group of far-seeing intellectuals asked the question: What changes in the institutions of culture and of knowledge are are required by the era of the Anthropocene? To begin answering that question, they launched a program to define an “Anthropocene Curriculum.” This program included two editions of a prefigurative teaching-and-learning event called the “Anthropocene Campus,” which was wide open to experimentation. Here is one statement of the idea, drawn from the project website:

“In demanding structurally novel commitments, the Anthropocene predicament offers us the opportunity to make previously uncharted transdisciplinary connections, and to experiment with new forms of higher education. Universities, academies, research platforms, and cultural institutions, as situated spaces of knowledge production and dissemination, must deeply integrate cross-disciplinary thinking, mutual learning, new modes of research, and civic commitment in order to secure their future.”

DEEP TIME CHICAGO has been inspired by the Anthropocene Campus. Those of us who taught and attended share at least one belief: something kindred, but also fundamentally different is possible in our local context. Something that will grow directly from our own experience. Something we can’t yet fully imagine. To report on the events in Berlin is to invite anyone who cares to help invent something new right here.