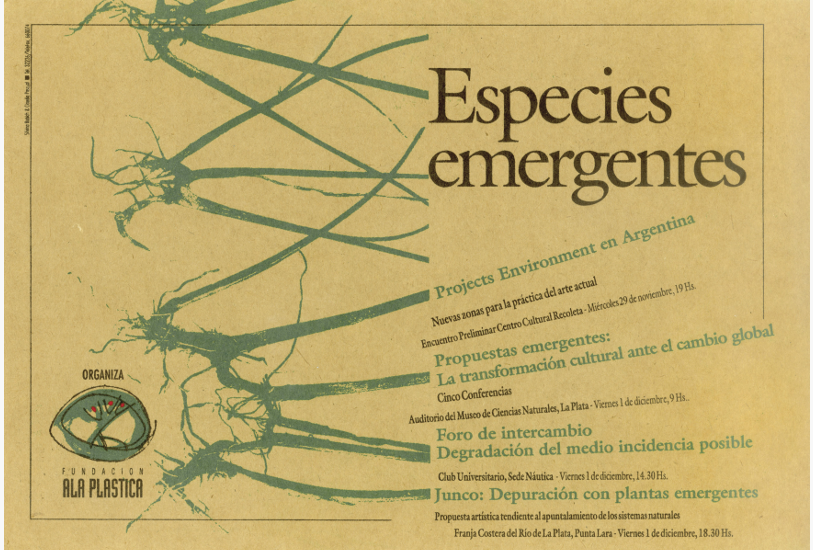 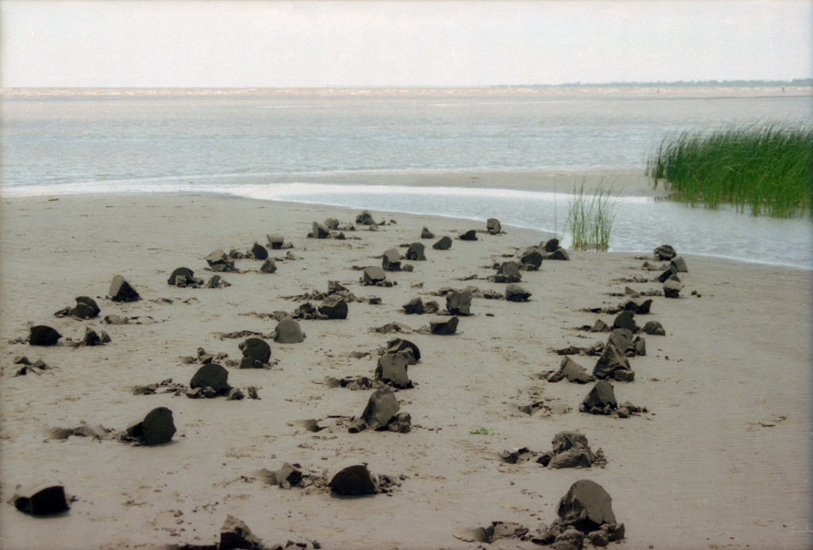 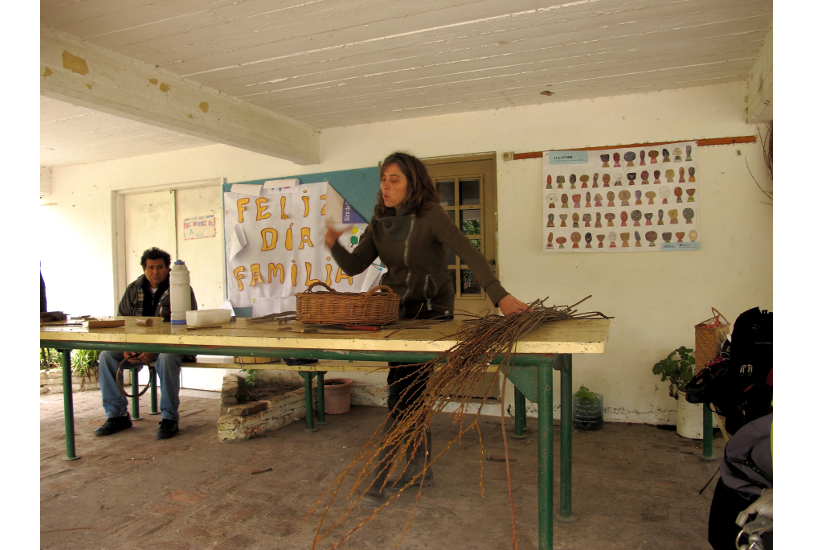 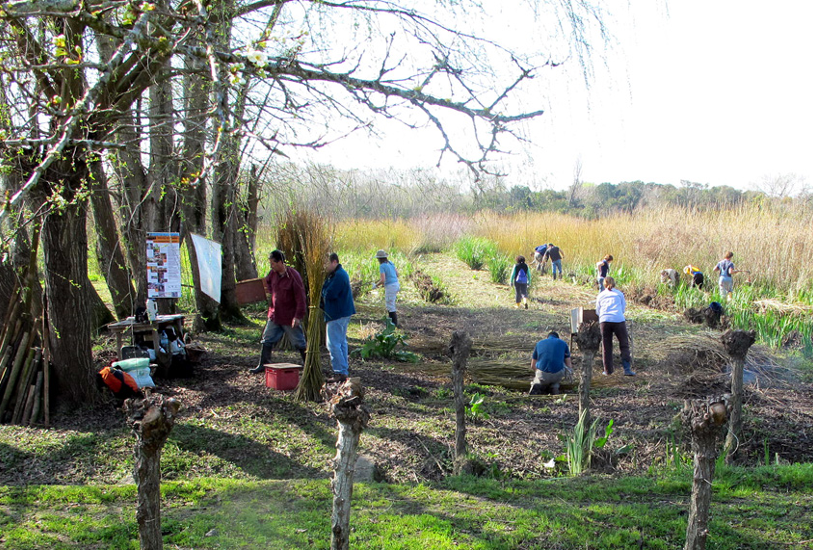 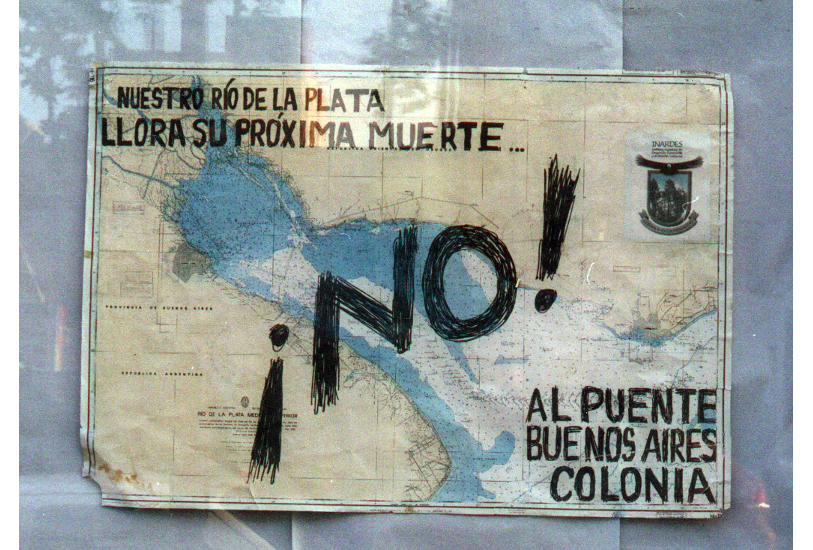 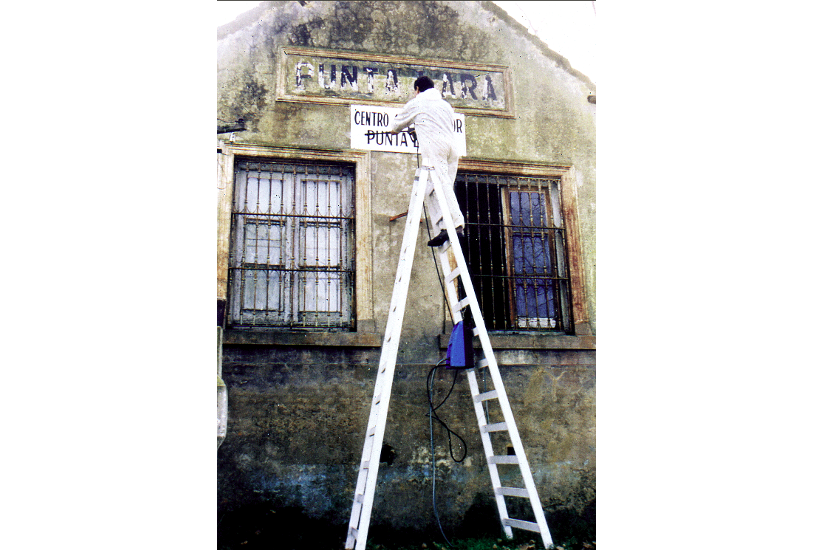 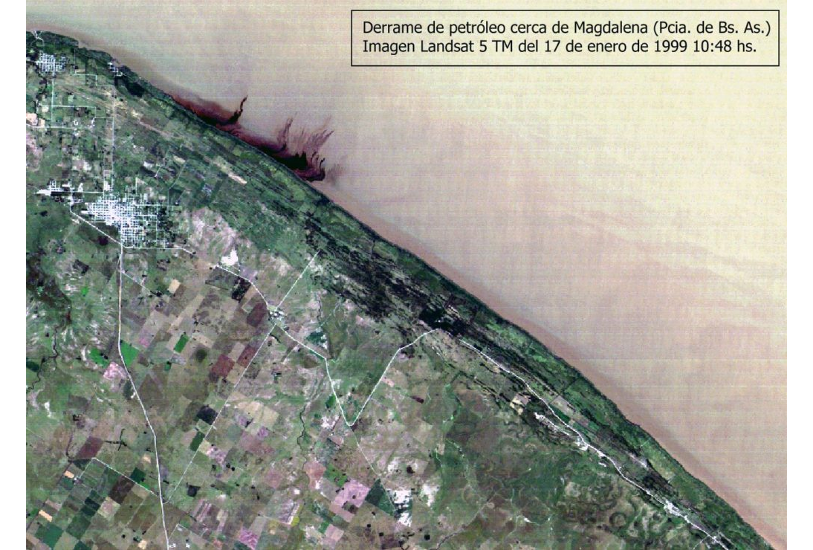 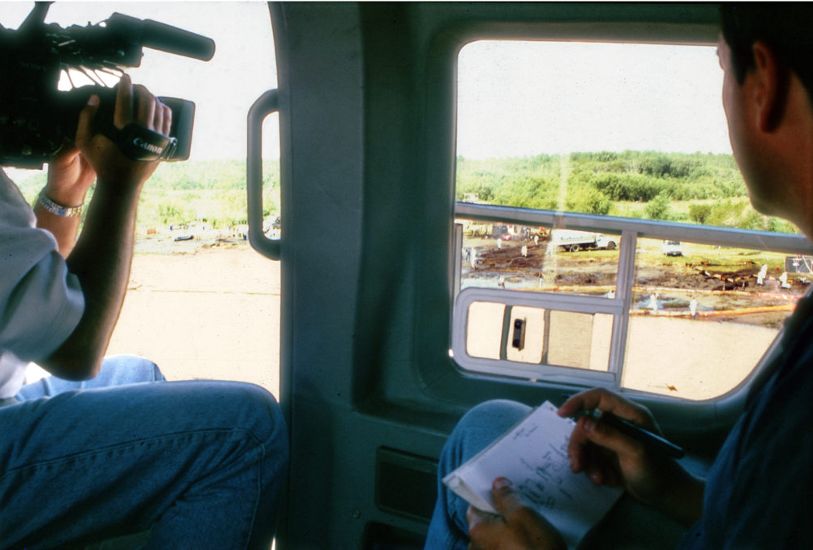 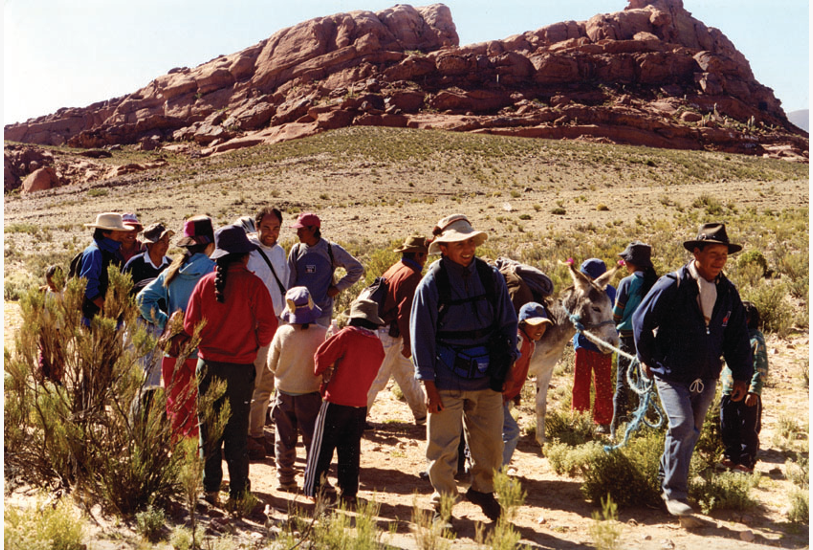 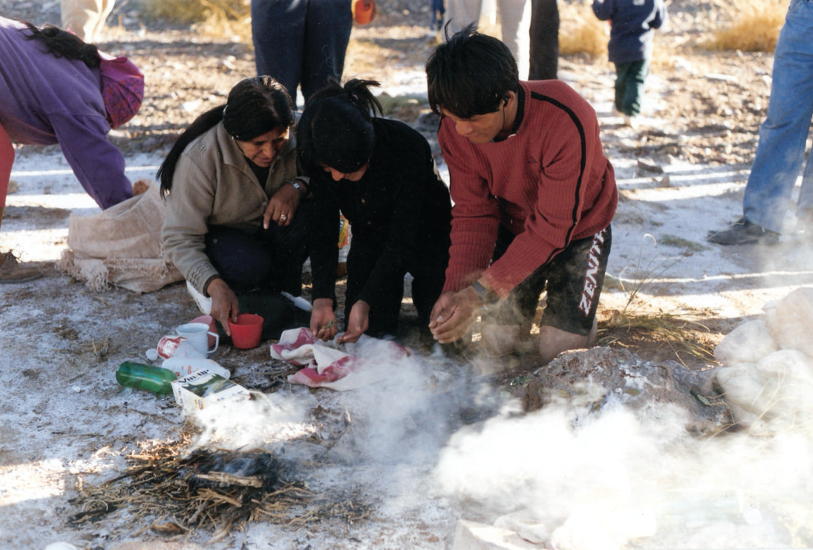 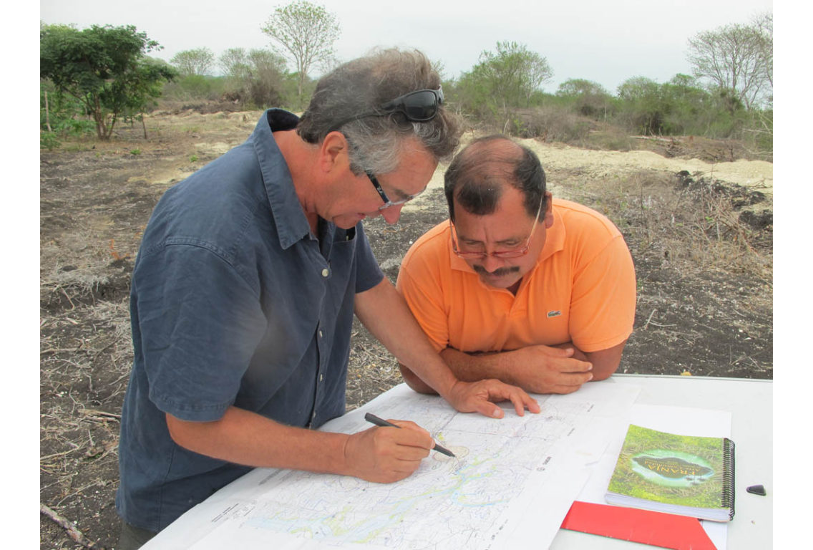 Artist Alejandro Meitin presents Art in a Bioregional Scale, a lecture that shares the artistic practice of Ala Plástica in Argentina’s Río de la Plata Basin and develops a discussion about the nature and effectiveness of combining research and territorial action with artistic methods. Ala Plástica is an art and environmental organization that works on the rhizomatic linking of ecological, social, and artistic methodology, combining direct interventions and defined concepts to a parallel universe without giving up the symbolic potential of art. The collaborative takes an intuitive, emotional and phenomenological approach to a variety of artistic initiatives that affect communities and the environment, while promoting the potential of art to transform. VIDEO OF THE LECTURE BELOW!

Ala Plástica emerged as the “visual arts wing” of a public-space collective that took over an abandoned library building in the university town of La Plata, near the banks of the estuary, in 1991. From the beginning it was a resistance project, both against the lingering repression of the 1976-83 dictatorship and against the organized abandonment of neoliberalism. Gradually the group felt the necessity – both artistic and economic – to extend beyond the traditional conceptions of urban public space, and in 1995 they began planting bulrushes along the coastline of the locality of Punta Lara. Once planted, the reeds would spread rhizomatically, contributing to water purification and offering a living model of emergent collectivity to those who worked with them. Planting bulrushes and willows was a way to meet other inhabitants, to participate in the ecosystem itself, to develop new economies and also a new artistic practice. These activities led to collaborations with many local cooperatives, notably on Isla Paulina, which is a tiny farming and grape-growing community near the port and petrochemical complex of Ensenada. They also led beyond the immediate locality, to the Delta region north of Buenos Aires, where the Paraná river flows into the estuary through a dozen different channels, creating a labyrinthine world of forested and inhabited islands. And the Delta itself, of course, was the gateway to the immense system of wetlands leading north into Paraguay, Bolivia and Brazil.

All of this was not just pastoral, however. The Delta was and still is threatened by the installation of gated communities on artificially raised platforms that profoundly alter the cultural life of the river, as well as the very flow of the water. In 1996, a treaty was signed between Argentina and Uruguay, calling for the construction of an immense bridge across the estuary, from Punta Lara to the Uruguayan city of Colonia, which would have caused incalculable damage to the ecosystem. And in 1999, a Shell oil tanker ran into a freighter near the town of Magdalena, releasing what at the time was accounted the largest fresh-water oil spill in history. Ala Plástica used cultural activities as a vector of relatively successful grassroots organization in the face of all these threats and disasters. At the same time they developed the concept of an artistic practice that is transpersonal and consists of public thinking, debate and action, all founded on “the right of communities to develop visions more sensitive to their own situations, and to propose alternative realities for the social construction of a territory.”9

“Who designs the territories? And for whom are they designed?” These are Ala Plástica’s basic questions. Today they are asking them in collaboration with a transnational network of grassroots organizations called the Alliance for the Wetlands System of the Paraguay-Paraná River. In 2008 they created a hand-drawn map to express the current scope of their activity: what you see is a tapestry of local and regional relationships that suddenly jumps scale to encompass the entire river system of Latin America. In effect, the group is not afraid of scientific instruments such as Geographic Information Systems offering a satellite view. Whether the connections are made through word of mouth, art or advanced electronic means, the issue is always that of deepening peoples’ participation in a vast territory that turns out in the end to be not so irremediably complex, because, as Alejandro Meitin often says, you find out that you are already part of it.

excerpt from Brian Holmes, The River and The Steersman